How did I make it to the CMS SUMMIT 16 in Kampala. 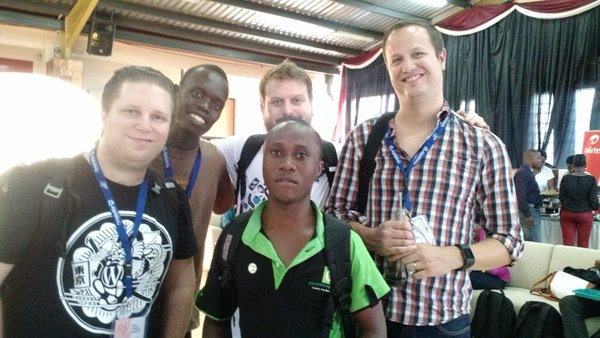 First things first, so let’s get somethings out of the way, CMS is an acronym to mean Content Management System. Examples of CMSes are WordPress(most pupolar), Joomla (Youngest of the giants released in 2005) and Drupal(Oldest not only CMS but a great CMF too).

How it started in brief.

In 2006, I started playing around with HTML and Javascript drawing inspiration from movies and video games. Times were tough and I didn’t get to do anything useful for over a year before I was attracted by PHP and started developing simple web based applications.
Sooner than later, I met someone who wanted a website designed for his start up tourism business.  On landing this job, I was so excited. But it was such a challenge after-wards, a challenge worth taking though. In fact through determination but not prowess, I was able to deliver the project in a few months.
Developed a couple more web apps in plain HTML, CSS and PHP before I was introduced to Joomla 1.5. I admit, it was a life saver by then, because everything came already engineered. No need to write any piece of code but you could have a website up in a day.
In 2014, someone else recommended I try out WordPress too. But I was like why? The answer simple, it eases life. From then on, I have never looked anywhere else.

In most cases, we first hear about things from friends, the people who care. And for me it was none other than Job Thomas from South Africa. A friend I met on twitter after searching for WordPress enthusiasts.
Even without knowing me in real life, he was welcoming, free and open-minded, ready to contribute knowledge in anyway, he can. I remember disturbing him with a couple of coding related questions, but he pointed me to WordPress forums since he wasn’t a coder, he thought things would be easily solved, if I submitted to forums.
We conversed for several days then weeks before he introduced me to CMS Africa Summit. CMS Africa summit 16, is a gathering of coders, web enthusiasts, mobile app developers, students of all professions, educators, bloggers, & entrepreneurs etc. Interestingly, it’s coming to my city – Kampala. That means no need to pay air ticket bills. It will bring together 30 keynote speakers and several sponsors. Additionally there would be a 48 hours hackthon.
Sounds interesting so I registered on the website for a 2 day ticket.

It’s in the wee hours of the morning of 1st-April, 2016, I have my back pack ready excited to attend a web summit for the first time in my life.
Together with my friend @MutebiIvanJunior – a social media student and successful practitioner, we get on the road, grab a public 14 passenger van on the way to the heart of Kampala; commonly known as Town. All is good, though we are nervous whether we get there in time. You know the tickets have the dates but not the time.
As we get to town, the clouds are changing from sky blue to smoke gray, things look okay as we are optimistic nothing will stumble. After all, it’s been months of total hotness without any single drop of it.
It’s now about 7:30am, and we are already in Town for the second taxi to Luzira, we even have to be faster because we don’t know the kickoff hour.  Thus the aim is to get there as early as possible, unless we could miss out something.
Soon after 25 minutes, we are in Gems Cambridge International school jurisdiction – Luzira town. Before we go head to head with the gifts of mother nature to the farmers.
Before 9:00am, we are at check point, security confirming we are not carrying anything dangerous. And we are ready to join the audience!

When not to use a forEach loop in JavaScript 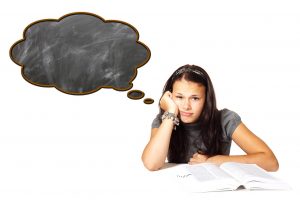 You are not about to die poor.

In recent years, the biggest number of people I have met are characterized by the following;- Lazy Not ready Entitled Ignorant Dishonest Inconsistent It sounds unfortunate, that most probably you will meet people of similar characteristics or more if you’ve 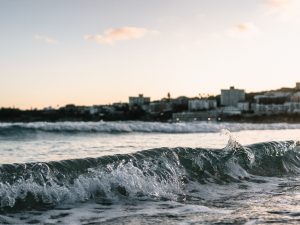 I promised to share my thoughts in any possible way. In fact, am happy to be honoring you, my readers, that today by sharing something that could be life changing to some. Please, I request you to converse through the 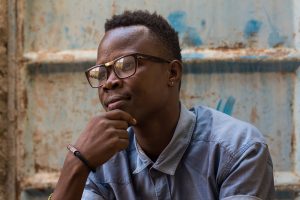 Hey beloved, Once in a while, I develop thoughts in my head, and instead of keeping them to myself I’ve decided to share them. Who knows who it will help? By the way, at the bottom of the post, is